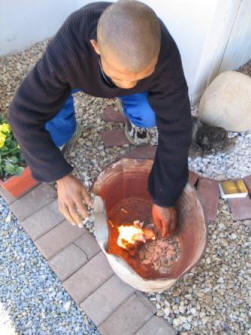 One day a hungry man came to Johan and asked him for some food. He told Johan that his name was Jakobus and that he had been in prison for possession and using drugs (the Holy Spirit already convicting him of his sin). Without asking any detail, we gave him food and drink. As soon as he received it, he said that he felt very ill and asked us if he could go and sit outside. Johan went with him. He sat down and then immediately lay down and told Johan that he felt extremely bad and that Johan should phone the hospital, because he felt he was dying. Johan put his hand on his heart and felt his heart beating erratically and fluttering – his face had also started sweating. With supernatural boldness and surety, Johan told him that he was not going to die, but that it is the bondage of addiction to drugs leaving his body. He prayed for him and lead him in a prayer of salvation. Every time Jakobus had to say the name of Jesus, he started to cough. At last he succeeded, and immediately he felt better and started sitting upright – the awesome power of Jesus to set people free from any form of bondage! Without being prompted by Johan, he immediately proceeded to untie and take off his shoes – Johan wondered why he was doing that. He started taking rolls of marijuana out of his shoes and told Johan that he could no longer keep it, but had to burn it immediately. Johan gave him some matches and he burnt it all.

He then proceeded with his meal. We also gave him a Bible and Johan told him about the book of James (the English equivalent of the name Jakobus) and what books he should read first. He also wrote his name in the Bible. Then he left for a nearby city to find a job. How great is our God!! 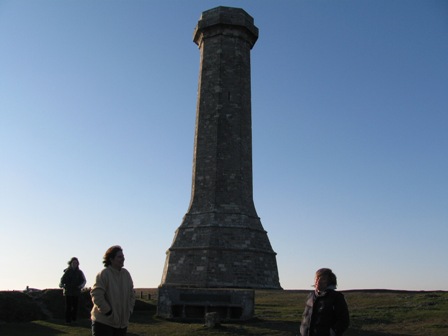 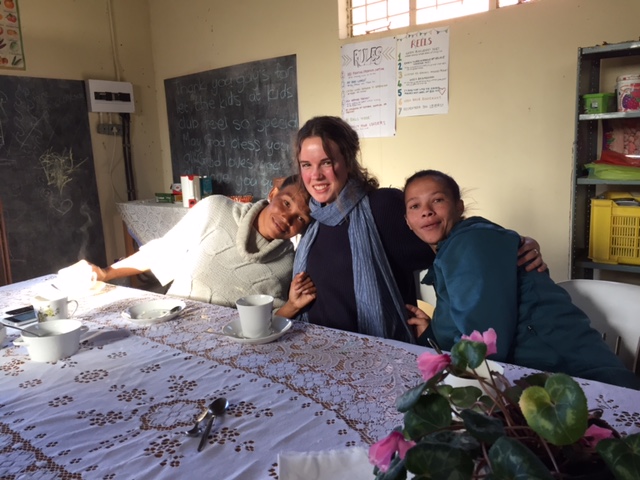 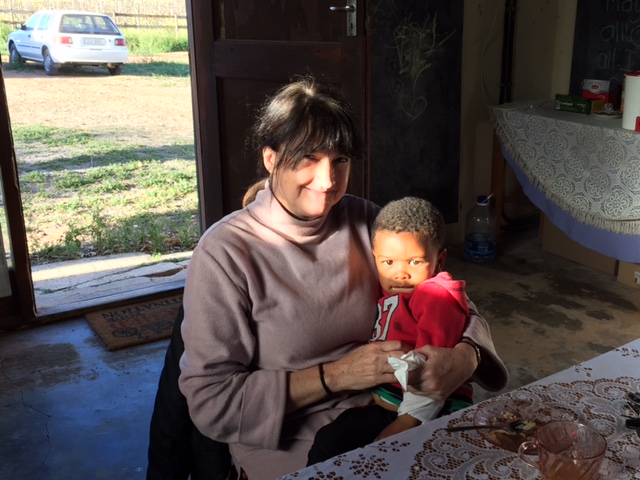 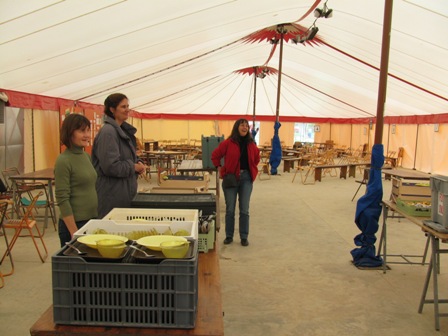 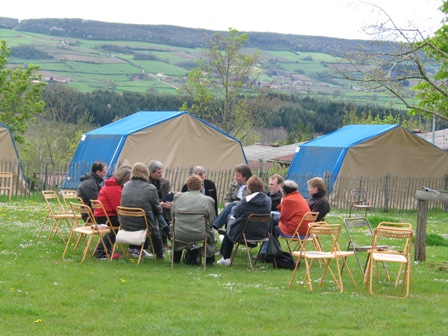