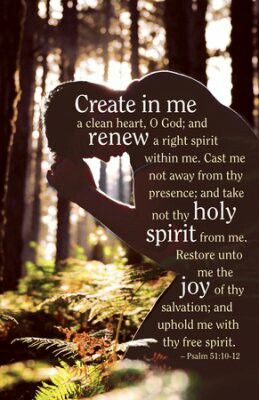 We are busy with our series Bible Principles in Threes from A to Z. Looking at G this week we will look at three principles, namely Grace, Garden and Gold from a Biblical perspective, and how to apply them in practical life.

The Sweetness of His Great Grace

The meaning of the word grace is favor, benefit, gift. Right through the Bible, from Genesis to Revelation God’s grace is the golden thread, but it is no where so profound and abundant as on the Cross of Calvary! The law came through Moses, but grace and truth was mediated by Jesus Christ John 1:17), who was sealed and anointed by the Father (Acts 10:38). Our Father showered us with great grace by the sacrifice of the Blood of His Son on the Cross – a free and unmerited gift! Jesus’ love for us – the gift of himself for us as a sacrificial offering to the Father, is like a sweet-smelling savor (Eph 5:2).

Grace is what sets Christianity apart from every other dead religion, where people have to earn and adhere to lots of rules in order to please their gods. One day I asked a Muslim lady for whom I had prayed and was miraculously healed, to translate the first chapter of John into her Arabian language. When she came to the word “grace” she could not find any word in her grammar, and I had to explain repeatedly what it means and entails – proof that all grace flows from and originates in the Father and Author of Grace Himself…

Like your Father’s grace upon you is abundant and overflowing, never-ending and new every morning, grace on top of grace as the Literal translation says, your grace towards yourself and others should also be. Do you feel like your patience and understanding has run out with some people and do you feel like giving up on certain people in your life? Let the Father’s love and grace flow through you – it is always enough and abundant, even if your own grace seems lacking. Only when you have tasted and received the fullness of His awesome grace, will you be able to be a channel through which His grace can flow abundantly…

God’s grace will always surprise you, overwhelm you and leave you breathless with wonder…

A story is told about Fiorello LaGuardia, who, when he was mayor of New York City during the worst days of the Great Depression and all of WWII, was called by adoring New Yorkers ‘the Little Flower’ because he was only five foot four and always wore a carnation in his lapel. One bitterly cold night in January of 1935, the mayor turned up at a night court that served the poorest ward of the city. LaGuardia dismissed the judge for the evening and took over the bench himself.Within a few minutes, a tattered old woman was brought before him, charged with stealing a loaf of bread. She told LaGuardia that her daughter’s husband had deserted her, her daughter was sick, and her two grandchildren were starving. But the shopkeeper, from whom the bread was stolen, refused to drop the charges. “It’s a real bad neighborhood, your Honor.” the man told the mayor. “She’s got to be punished to teach other people around here a lesson.” LaGuardia sighed. He turned to the woman and said “I’ve got to punish you. The law makes no exceptions–ten dollars or ten days in jail.” But even as he pronounced sentence, the mayor was already reaching into his pocket. He extracted a bill and tossed it into his famous sombrero saying: “Here is the ten dollar fine which I now remit; and furthermore I am going to fine everyone in this courtroom fifty cents for living in a town where a person has to steal bread so that her grandchildren can eat. Mr. Bailiff, collect the fines and give them to the defendant.” So the following day the New York City newspapers reported that $47.50 was turned over to a bewildered old lady who had stolen a loaf of bread to feed her starving grandchildren, fifty cents of that amount being contributed by the red-faced grocery store owner, while some seventy petty criminals, people with traffic violations, and New York City policemen, each of whom had just paid fifty cents for the privilege of doing so, gave the mayor a standing ovation.
– Brennan Manning –May His great grace upon grace truly amaze you today! 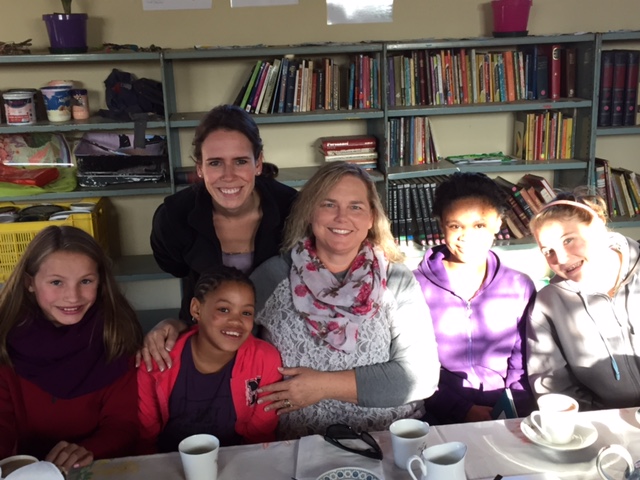 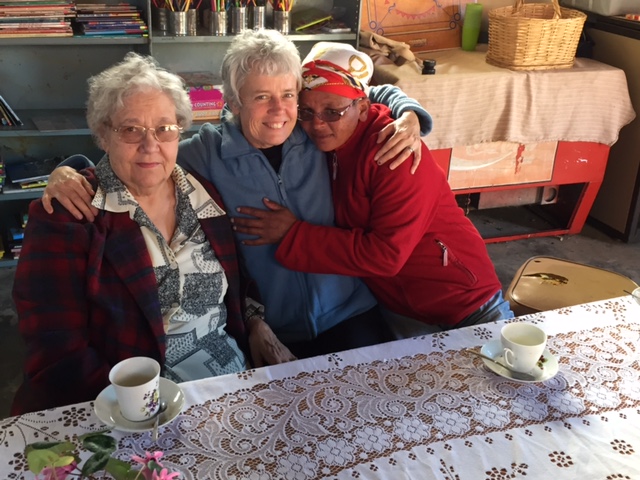 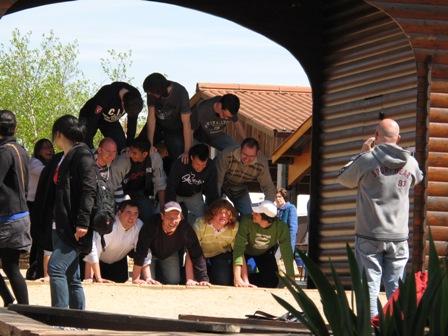